WHERE IN THE WORLD IS SUPER MOON #3 ? 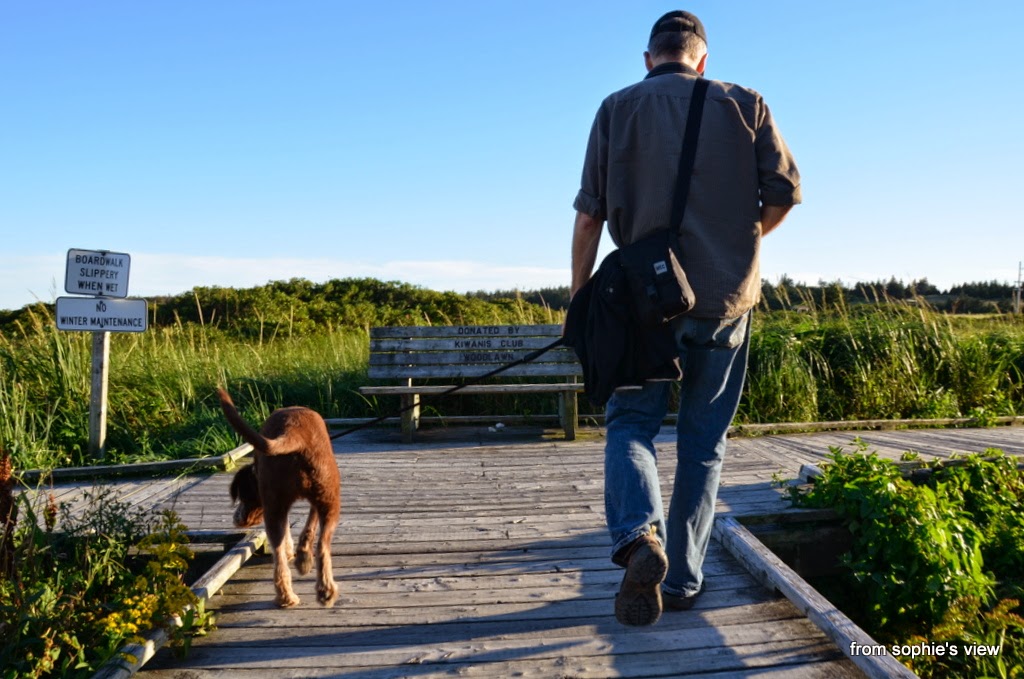 Everyone has been talking about
SUPER MOON #3
so we set out to find this anomaly. 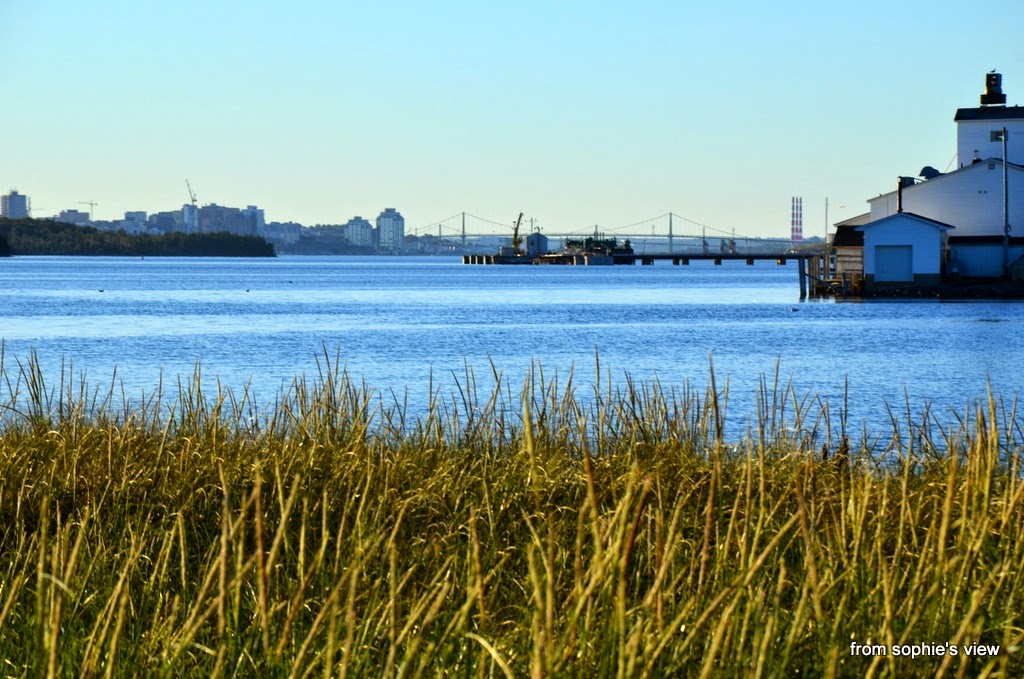 Look it isn't over there in Halifax,
I just see 2 bridges and high-rises. 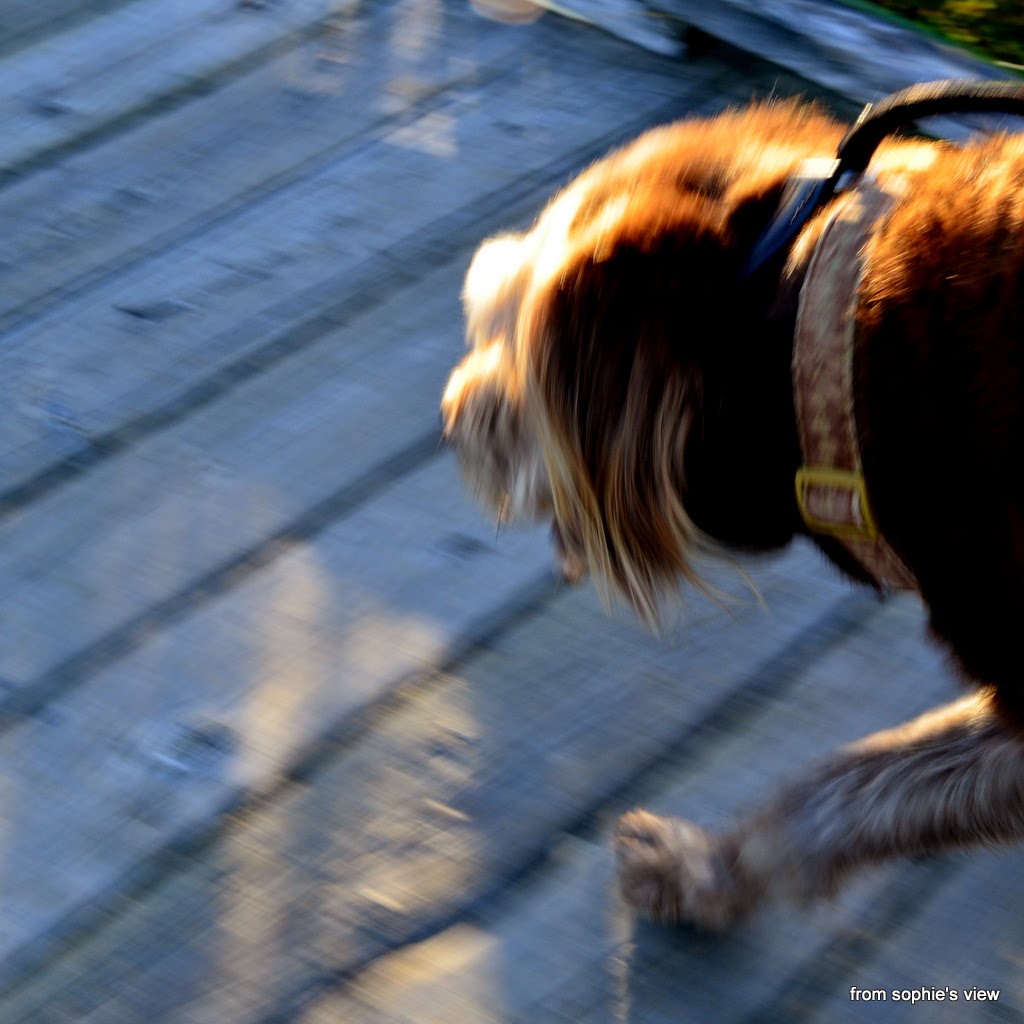 Maybe it's down on the boardwalk in Eastern Passage 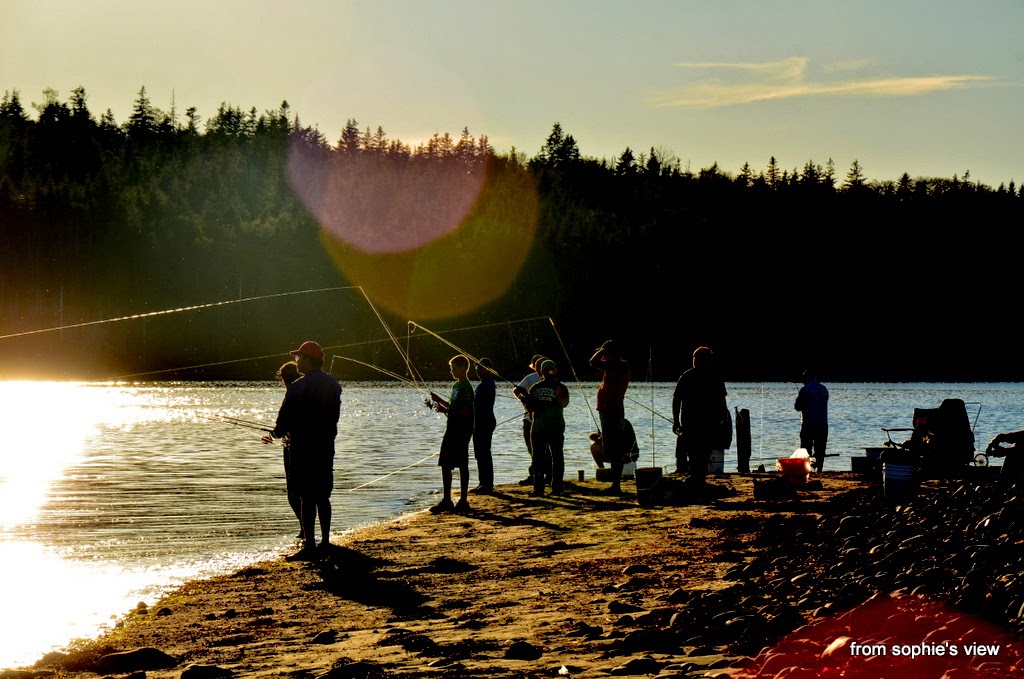 All these peeps seem to be throwing fish lines
out into the water trying to hook
the SUPER MOON #3
(they better watch out because
those 2 big huge orbs above them called bokeh
just might flatten them, I think.)
Do you think those are moons? 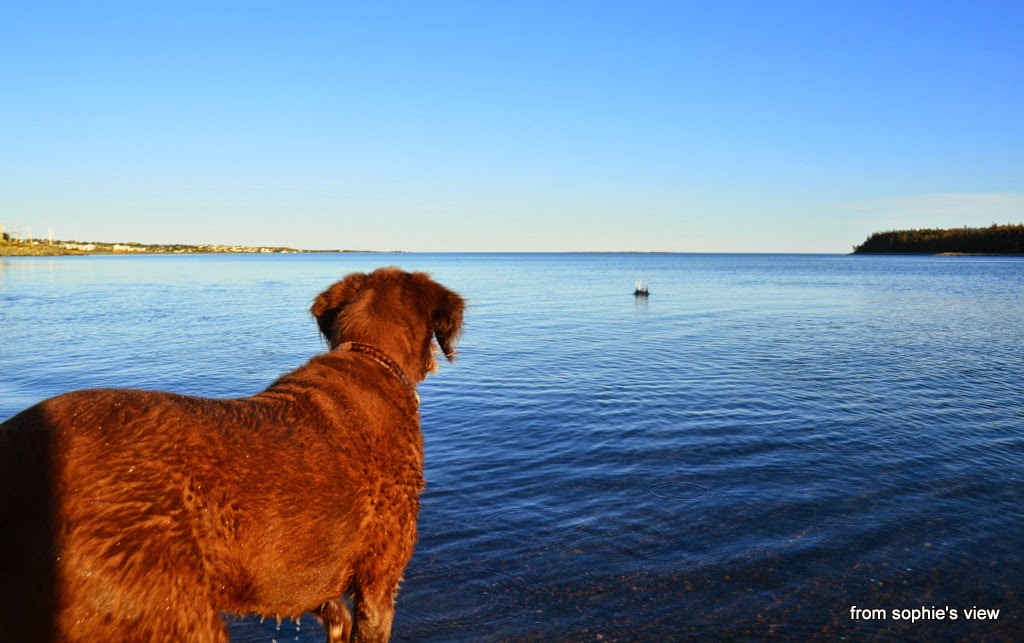 Far out into the still water
even Mr. Orangie wasn't able to help me, 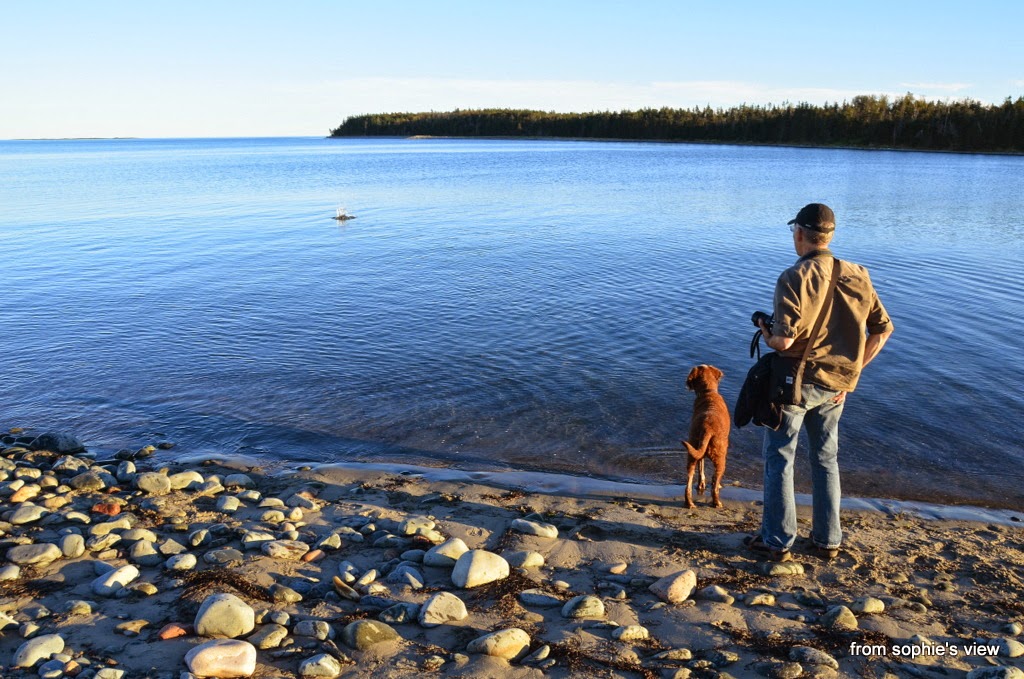 it didn't matter how many times Jim threw him out there
No, SUPER MOON #3 was appearing. 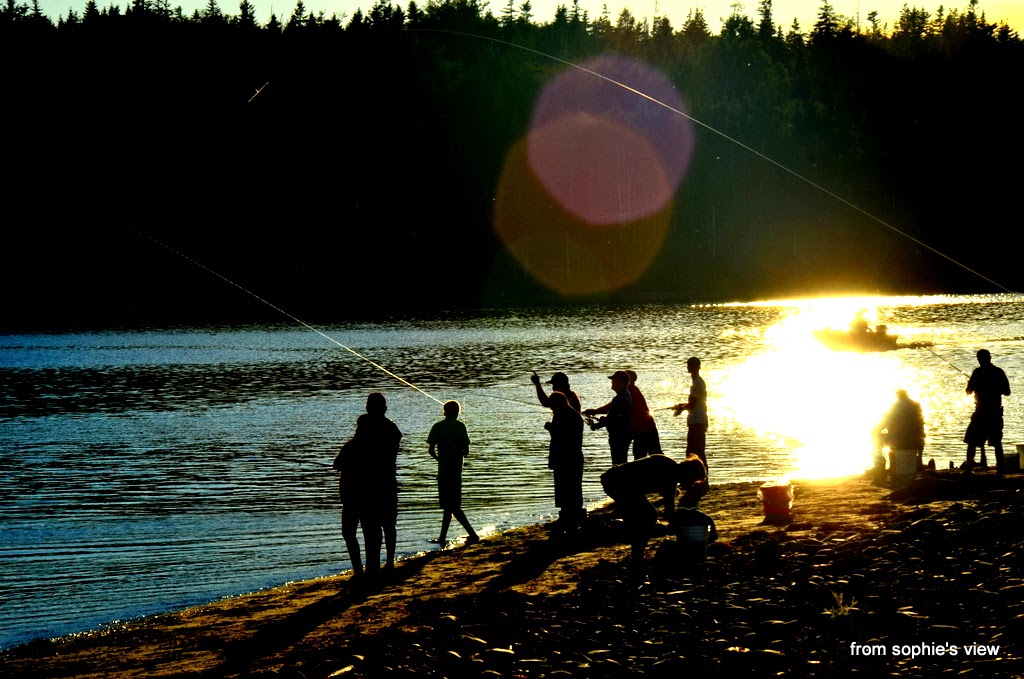 I really think the fishers thought that their lines could catch the moon. 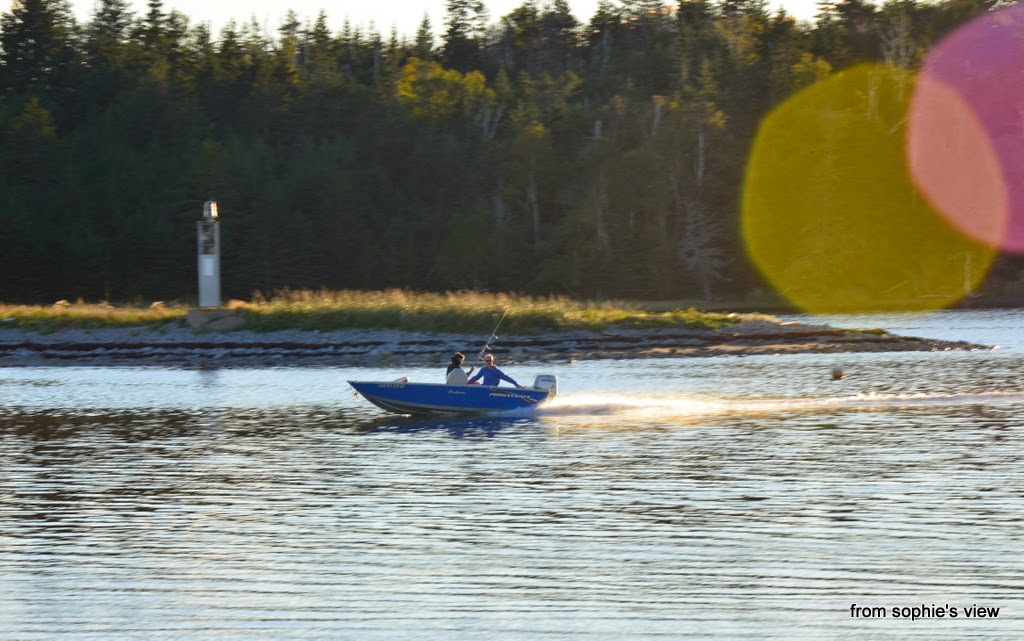 Even this zippy speed boat slipped by
and they said they couldn't find
SUPER MOON #3 either.
(Look behind you!) 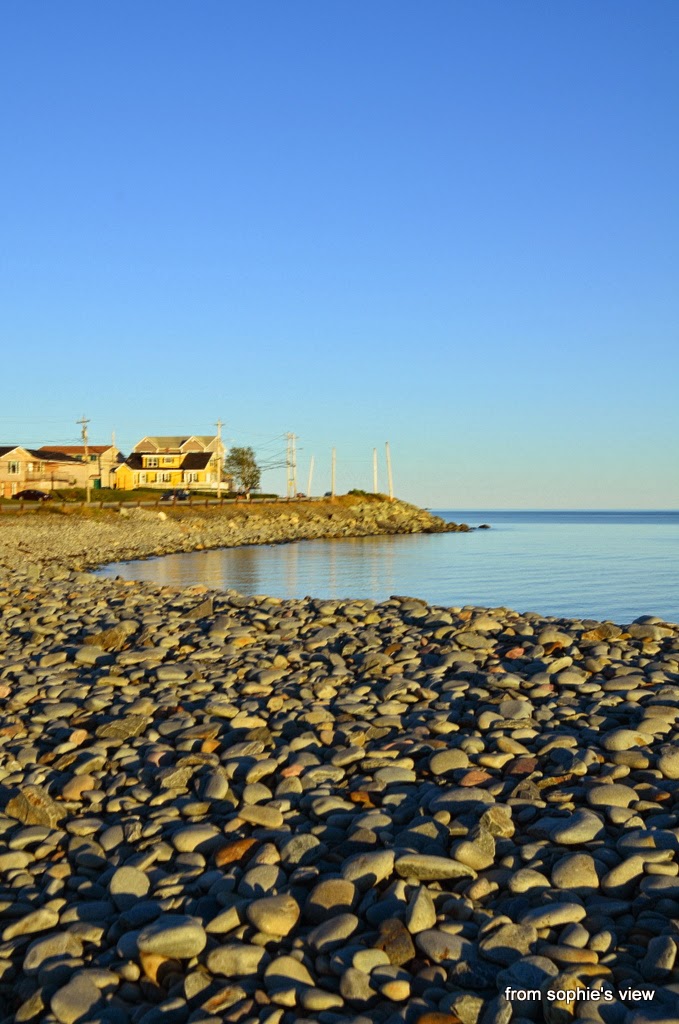 So we decided to leave The Passage
and all my new friends
heading to Cow Bay
about a 15 minutes drive down the shoreline. 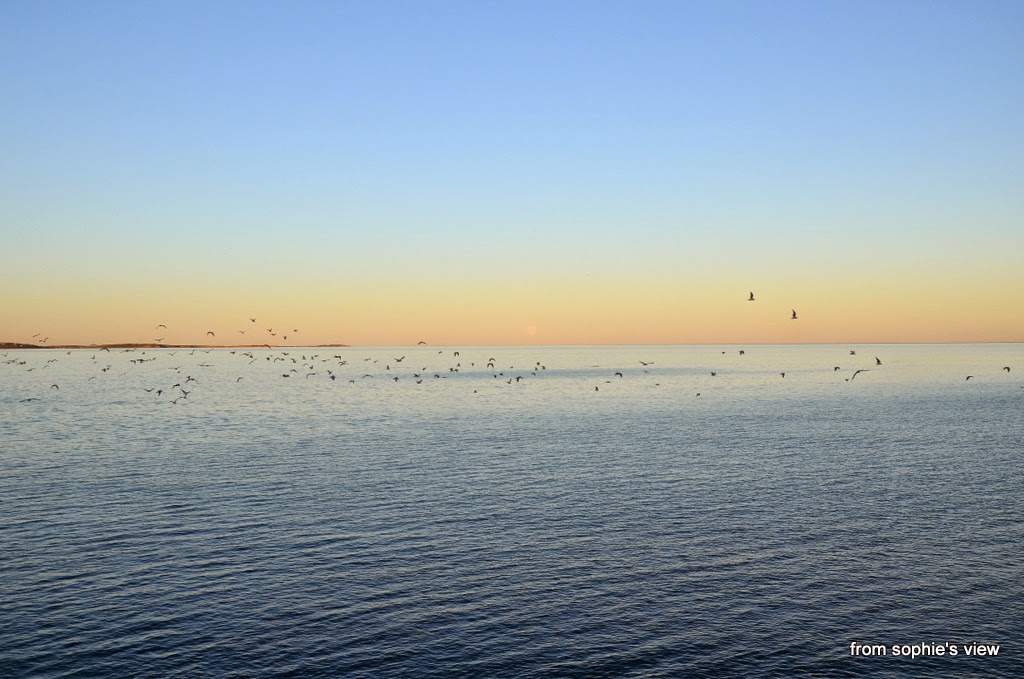 These birds were congregating on mass
over the water descending to the calmness and rocks below.
Do you see something faintly on the horizon? 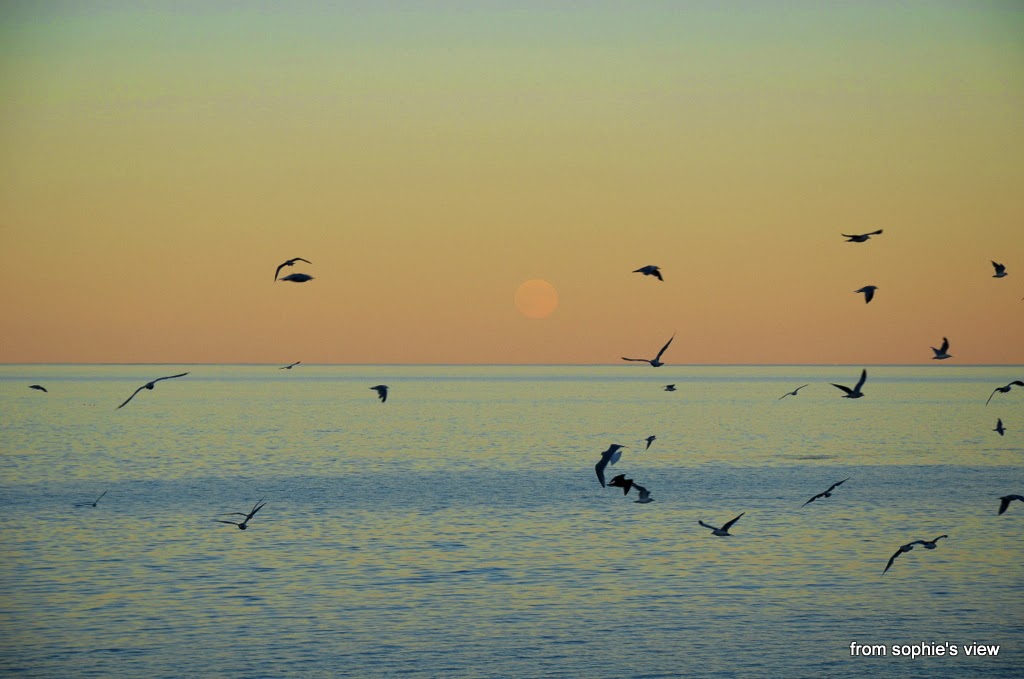 Oh yes you do because I sure can! 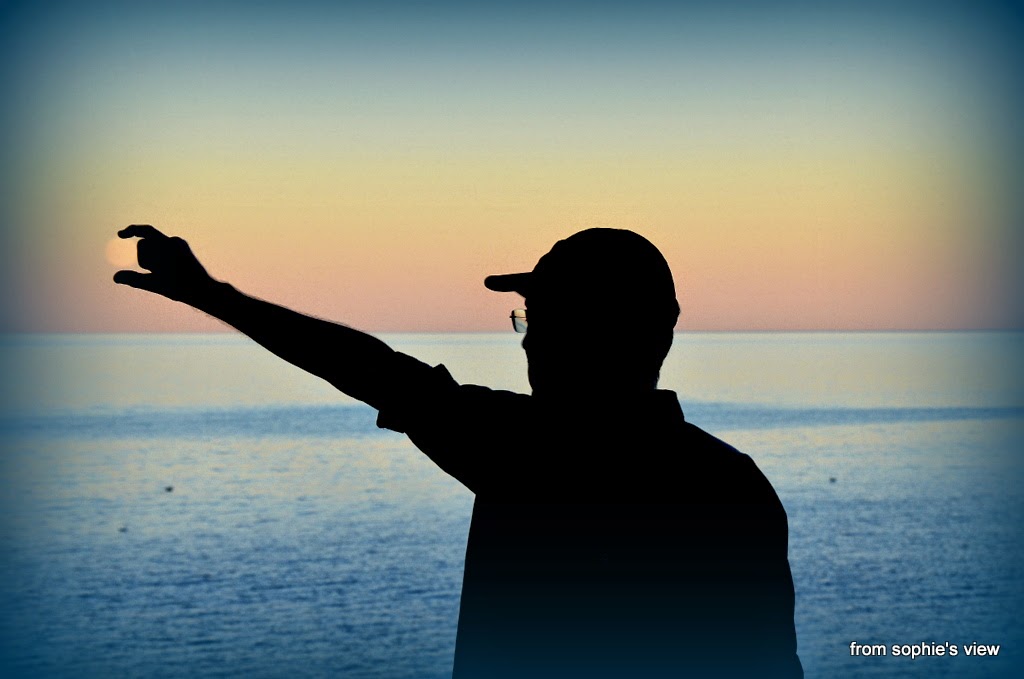 SUPER MOON #3
being crushed by Jim.
He has awful big fingers to be able to do that,
don't you think? 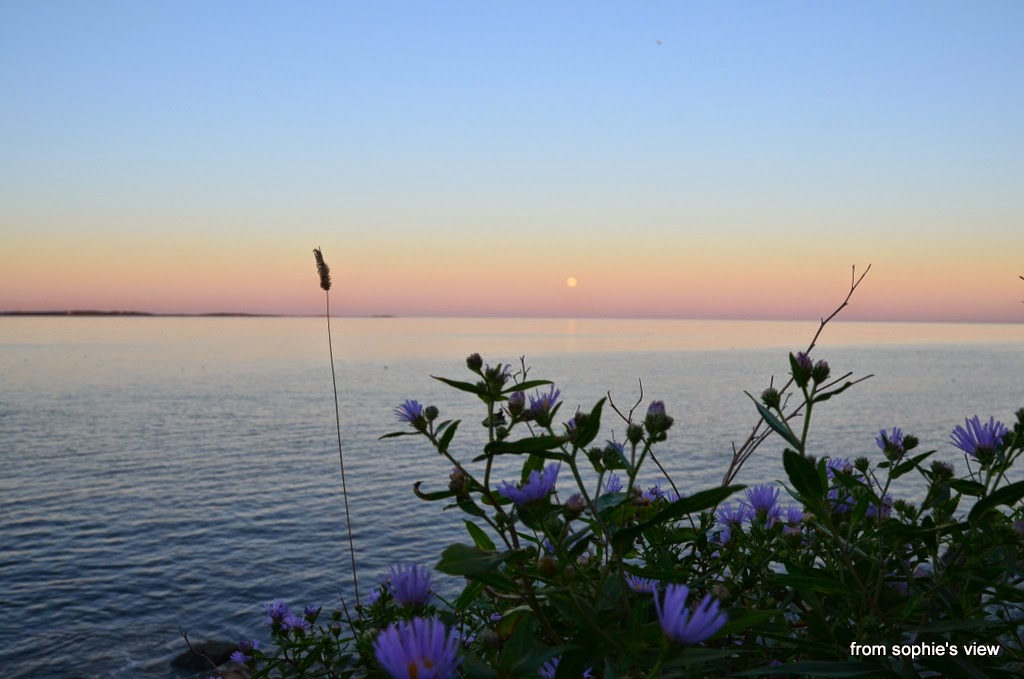 The bay was absolutely still
as the moon slowly rose into our view. 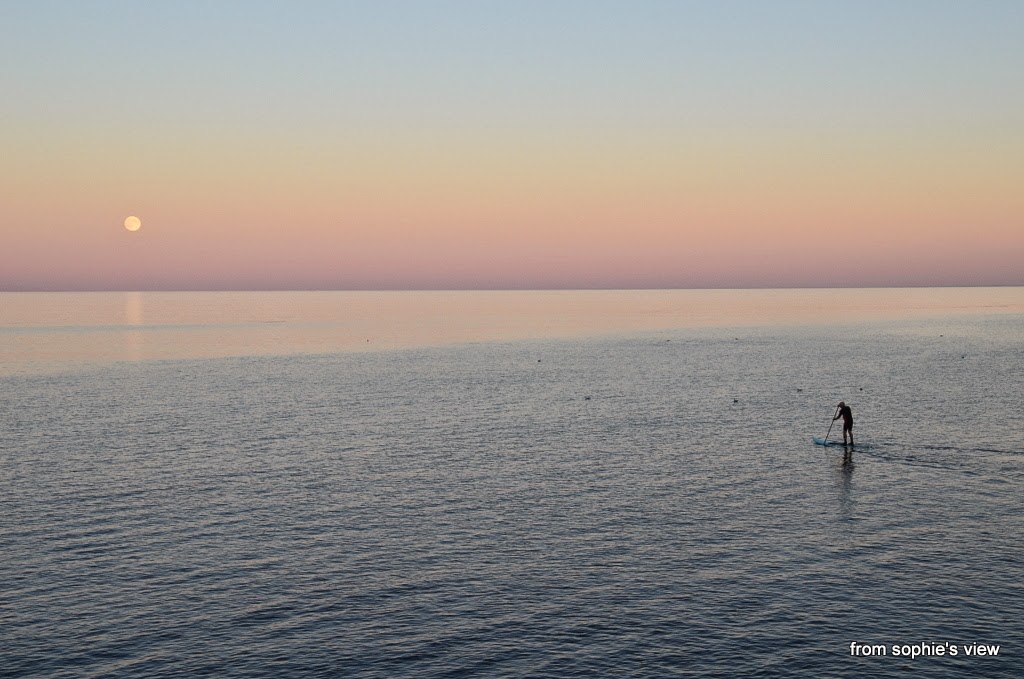 Then this fellow appeared and stroked effortlessly across the bay
which is the ocean for those who may think this is a lake.
It ain't. 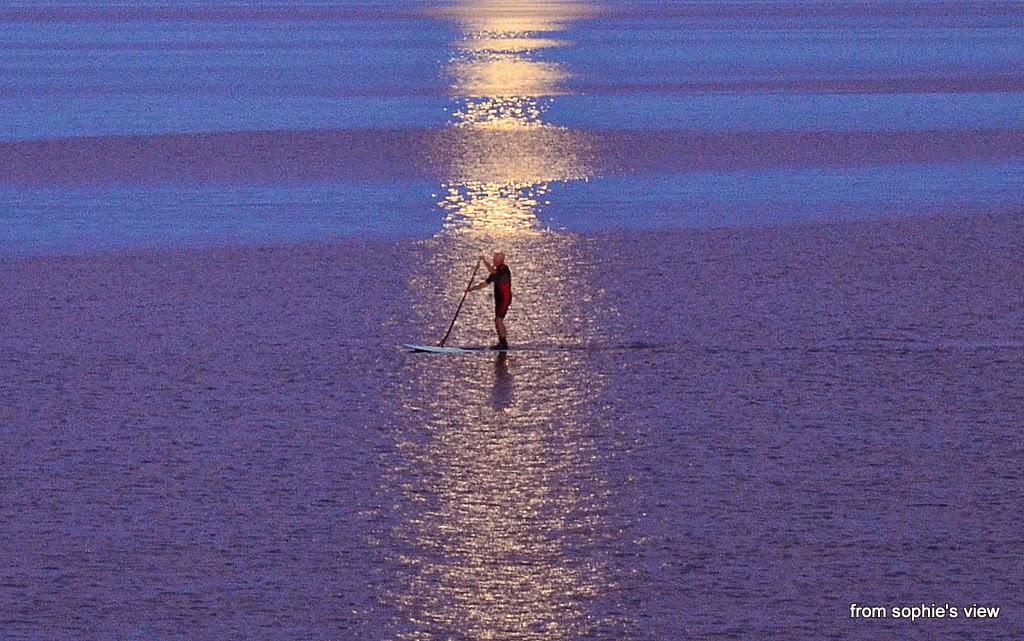 He had the entire place to himself.
He zenned on the water
unbeknownst to us
zenning on the shoreline
finally discovering our
SUPER MOON #3.

Posted by fromsophiesview at 10:03 AM