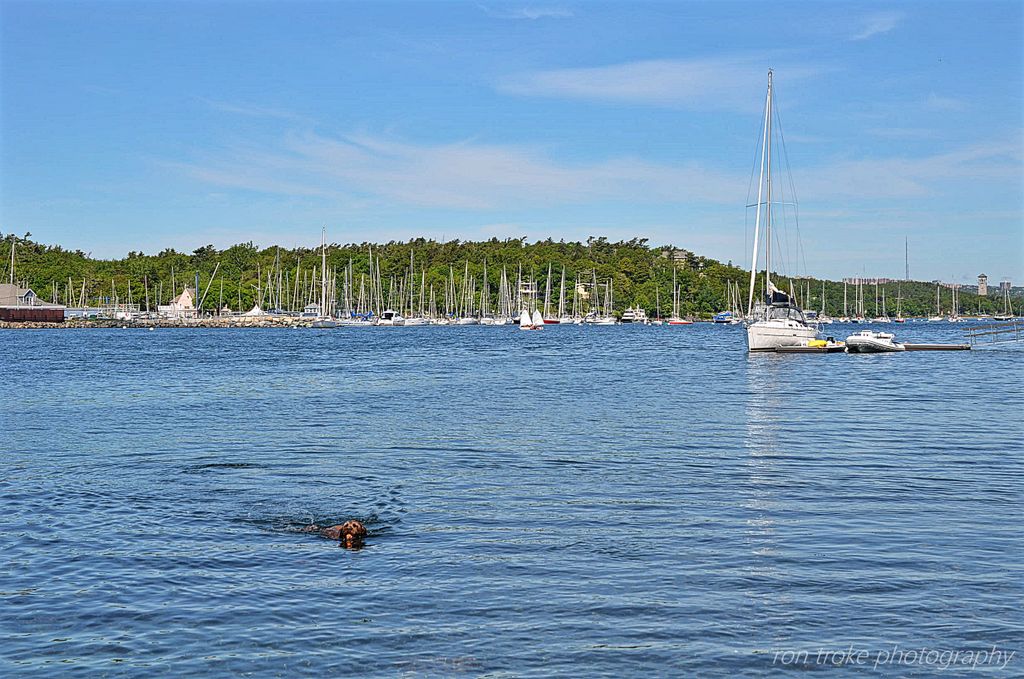 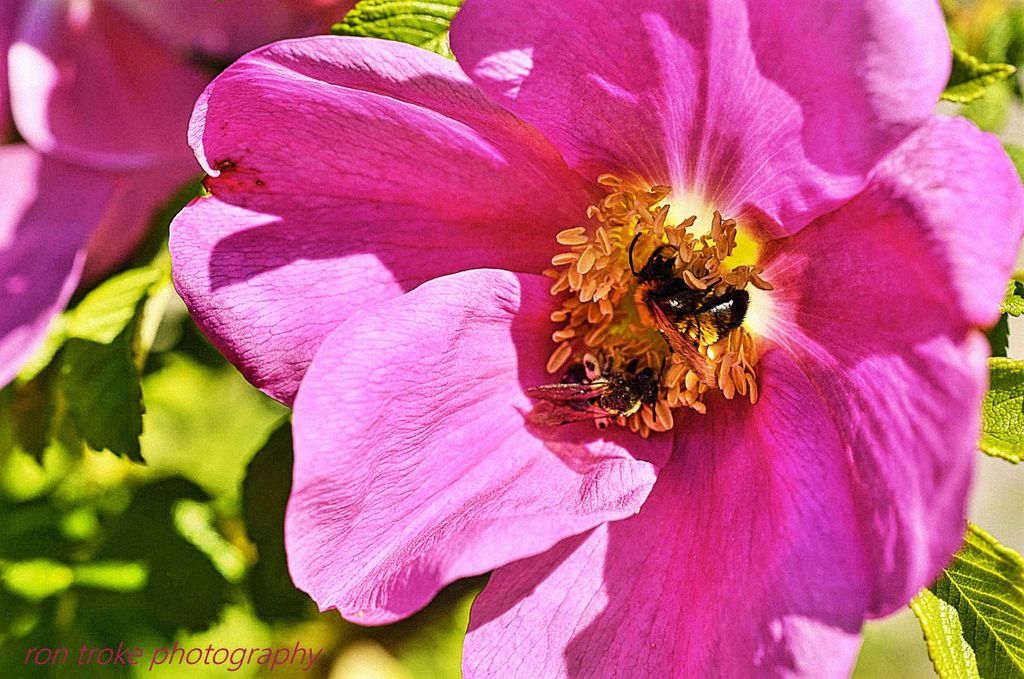 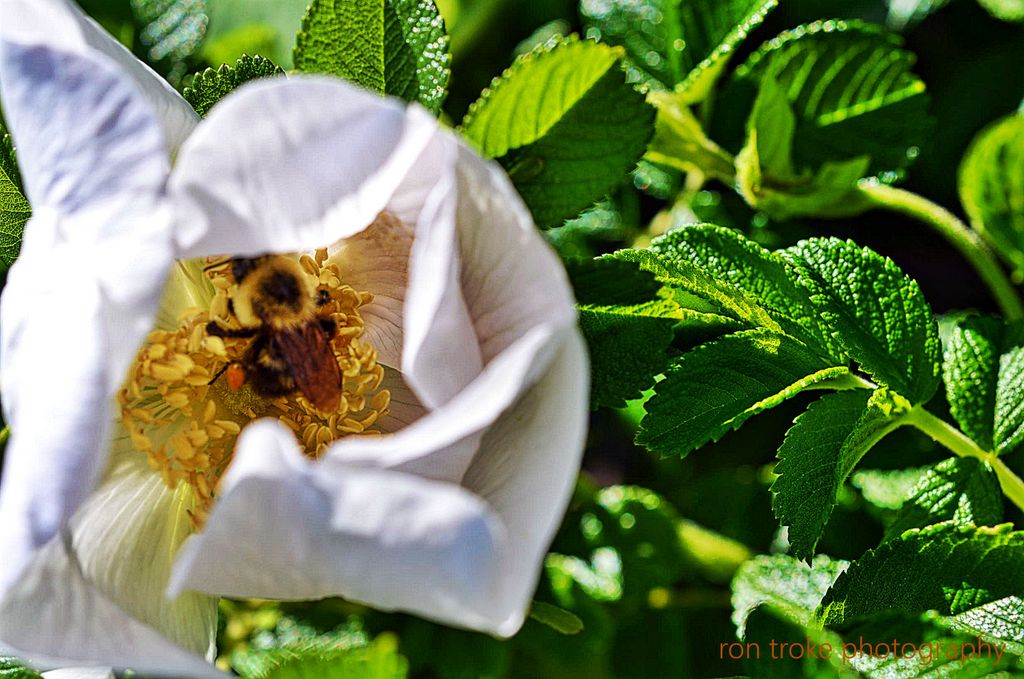 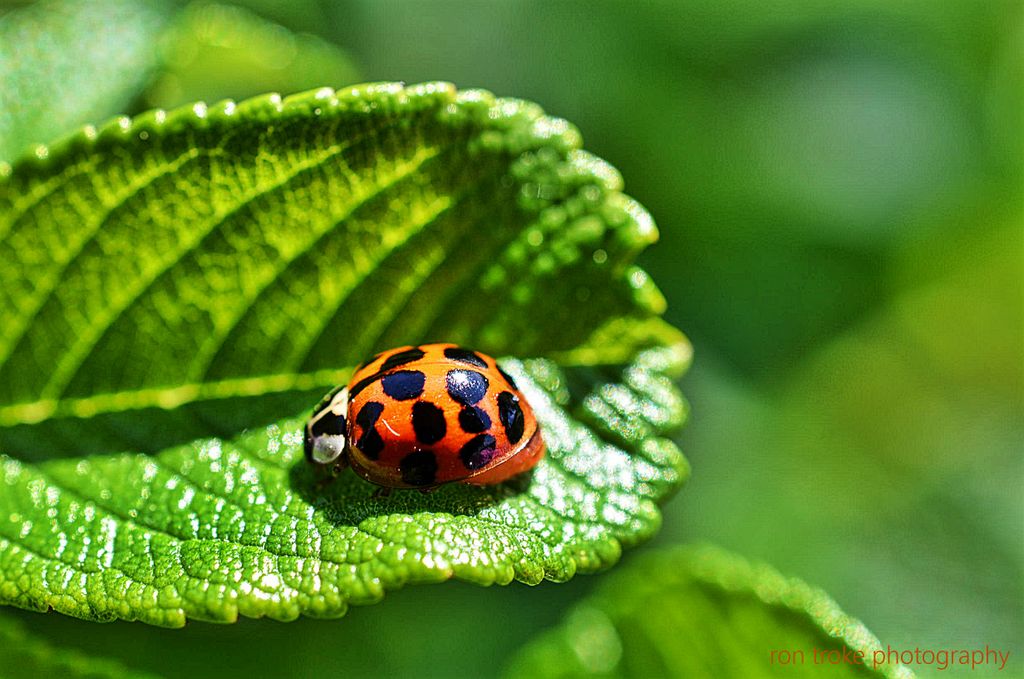 so still
so beautiful
so Lady Bug 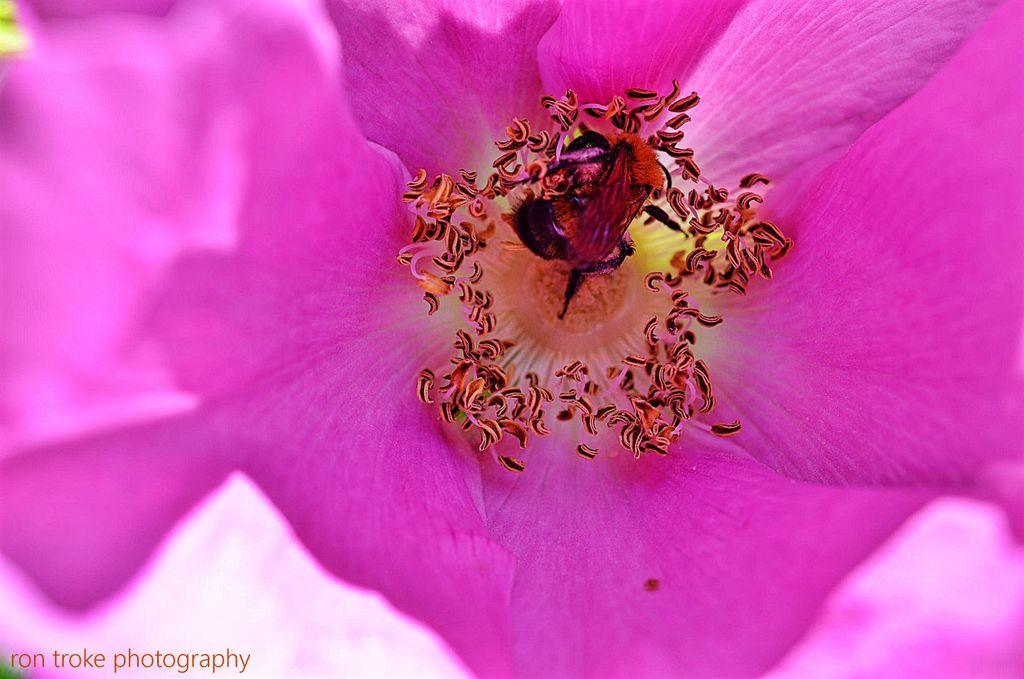 almost translucent hiding in amongst the stamens 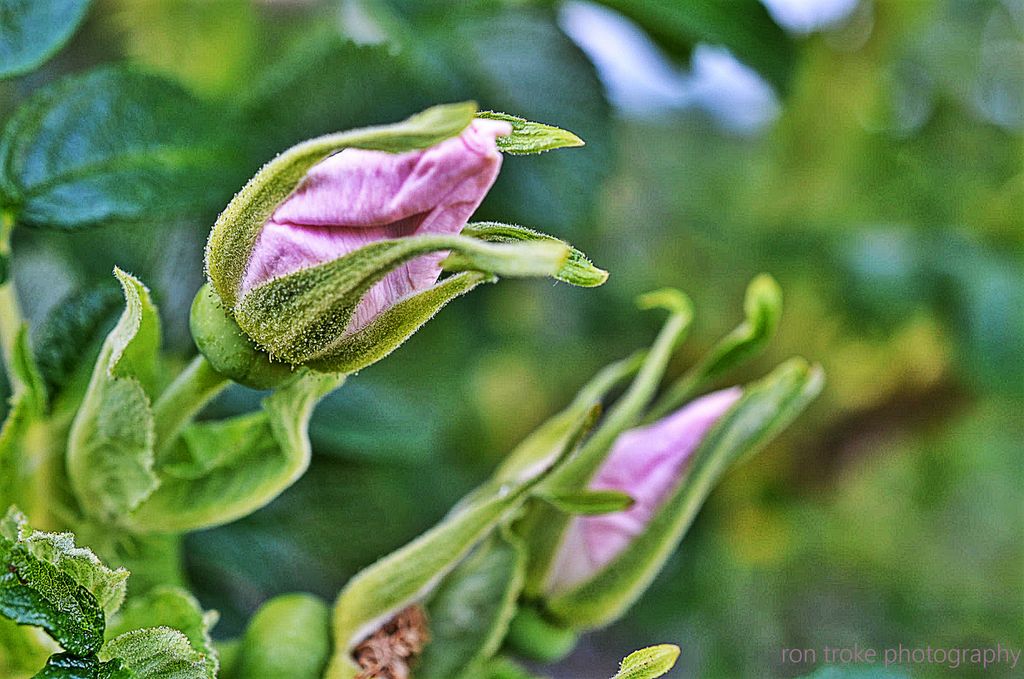 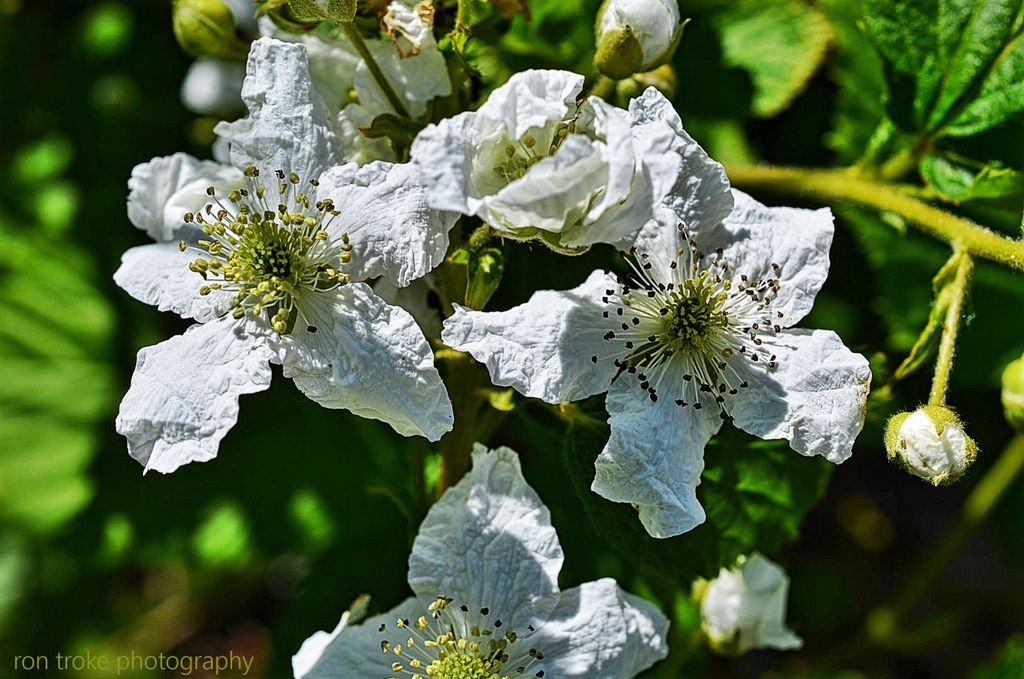 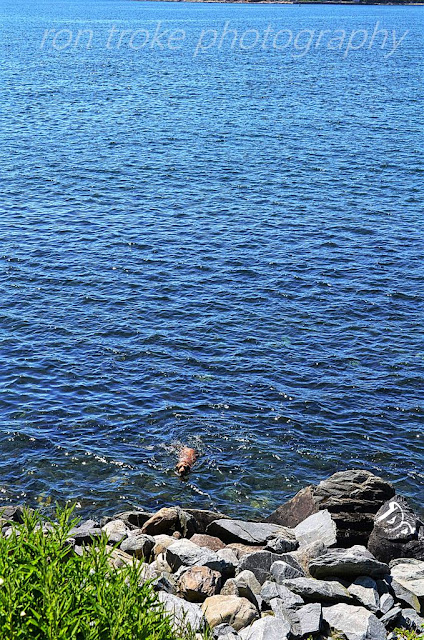 I continue to swim
rescuing Mr. Orangie from a fate worse than death. 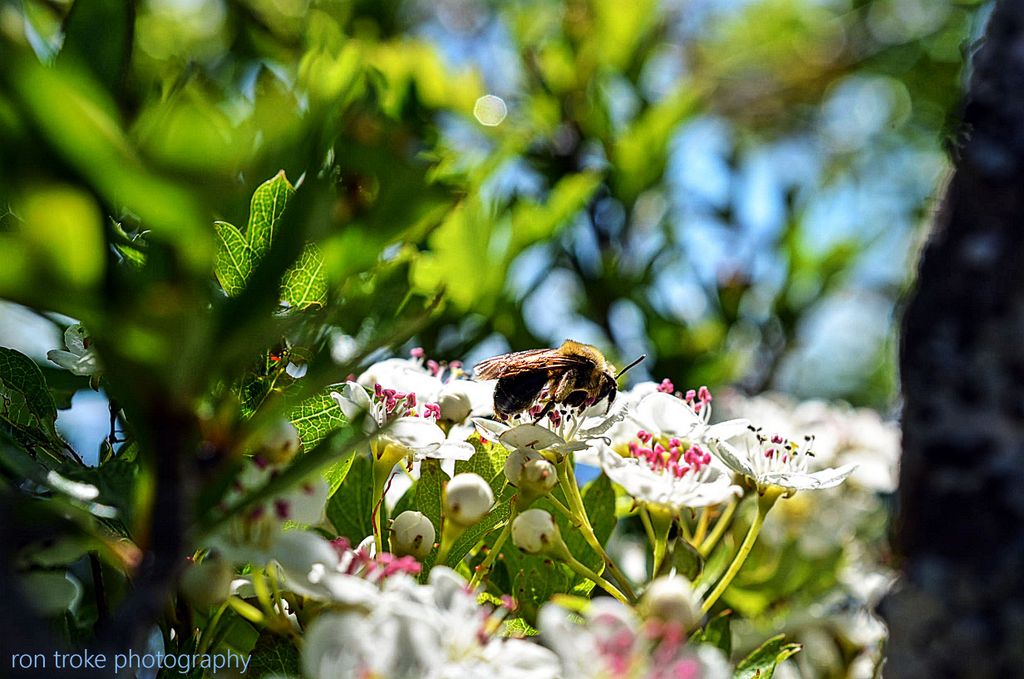 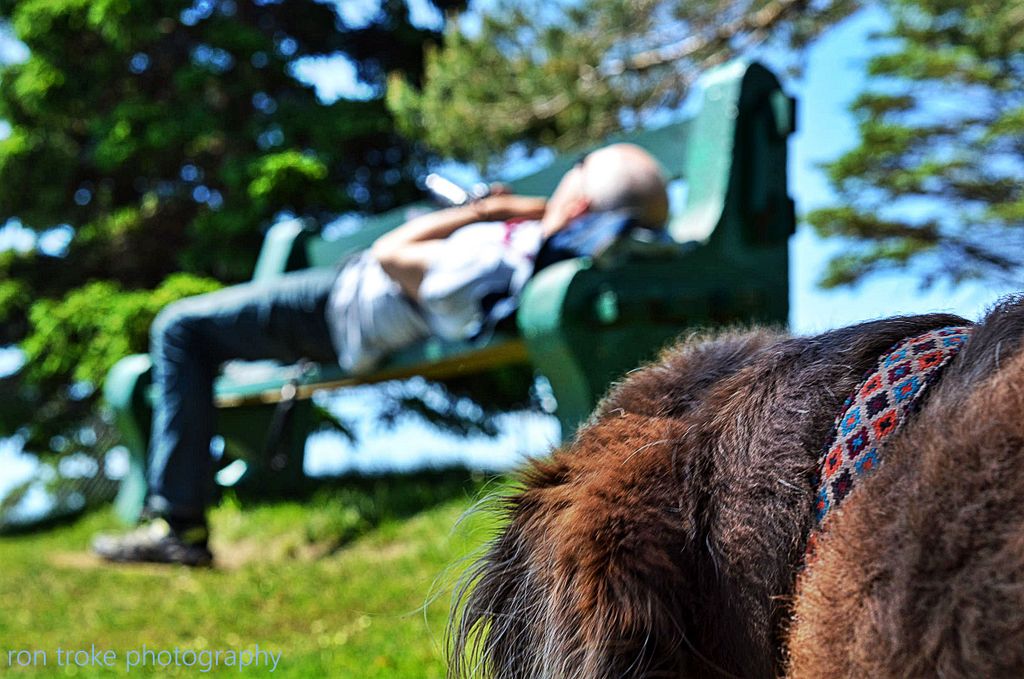 while Jim snoozes on the bench soaking up the beautiful summer warmth
and I take a reprieve from fetching and chewing Mr. Orangie
within an inch of his orange life.
I do love our summers especially getting lost in the park,
meeting friends,
swimming
listening to the bees
and
devouring a green salad
anytime I want.
I Love My Summers!

Posted by fromsophiesview at 8:52 PM

Today is a day of remembrance in my Daddy Ron's family.
A day which honours his father Flight Lieutenant Gordon W.A. Troke
who would have been 100 on this June 14th, 2016.

Ron's father died on June 24, 1952
based in North Bay, Ontario
after re-enlistening for the Korean War.

Victories during World War II  < < click
were all his father knew and owned. 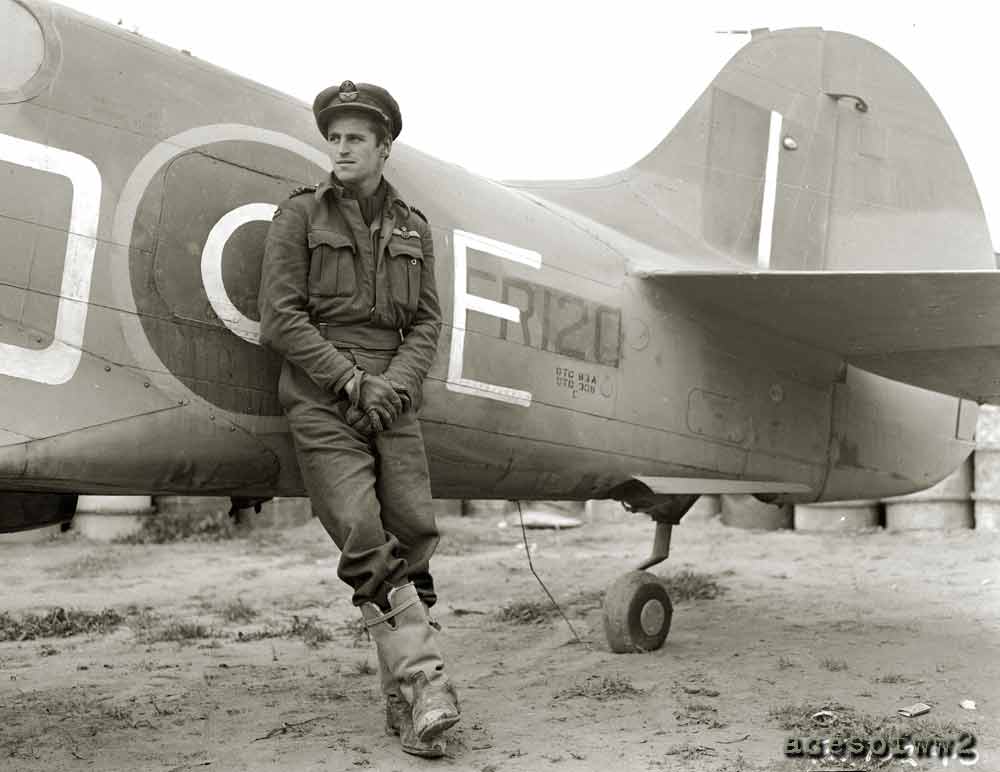 This information was garnered from "cieldegloire" website.
(if you decide to view this site ^^
you must translate from french.
The photos above are the english version
translated by Ron.....you'll noticed some unlikely translations)
~~~

With only one memory etched in his mind of his father,
Ron says he always wanted to know his history, to know the feeling of flying
and his father's strength and fortitude of mind.
~~~
This link below will show you spitfires flying and photographed by handheld method.
Ron said that these were the answer for him.
The crisp sharpness of the photos are so exacting and helped give a true feeling for his father's bravery and daredevil.
There is a video as well after the 5th photo which with the silence makes the moment even more profound.

Thanks everyone for my indulgence
and
may peace
surround you on this special day.

Posted by fromsophiesview at 12:00 AM 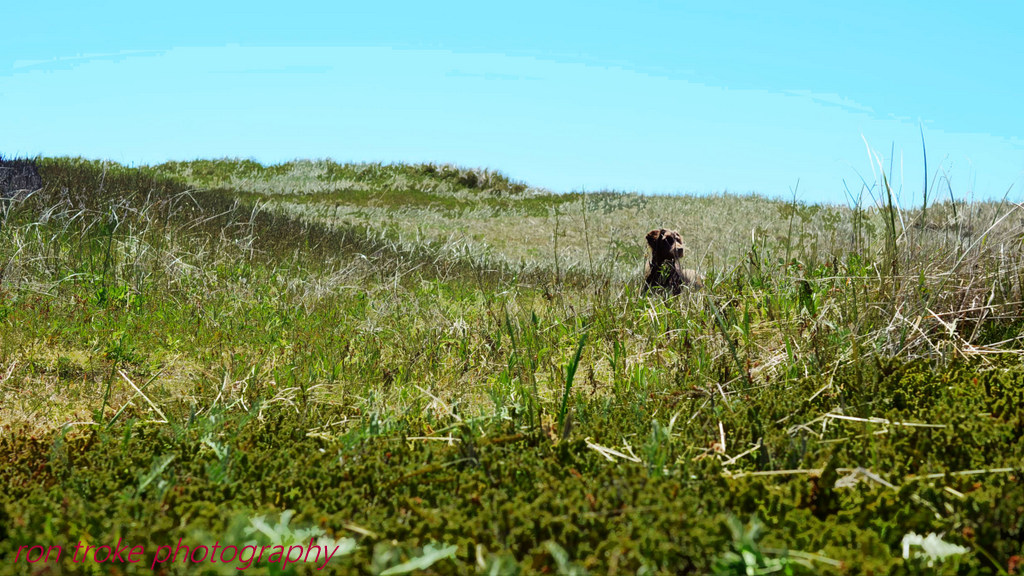 Hi, over there!
It's 'yours truly' over here!
This is a bog, a cranberry bog that I so enjoy exploring.
Look what has landed and taken over my world ~~ 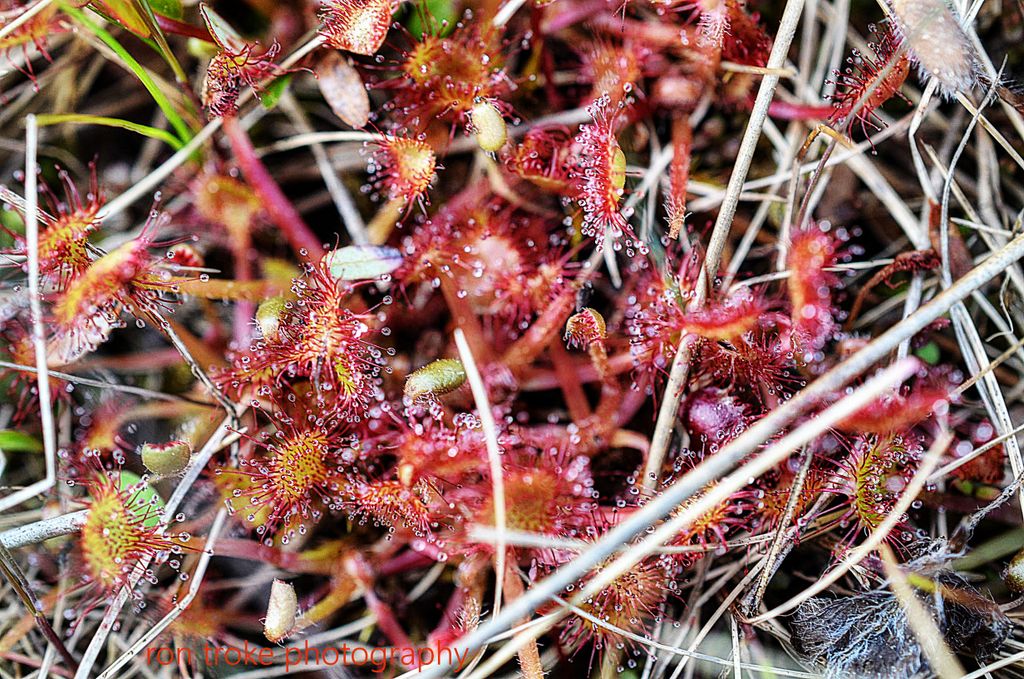 Moisture laden tentacles seem to be reaching out in all directions! 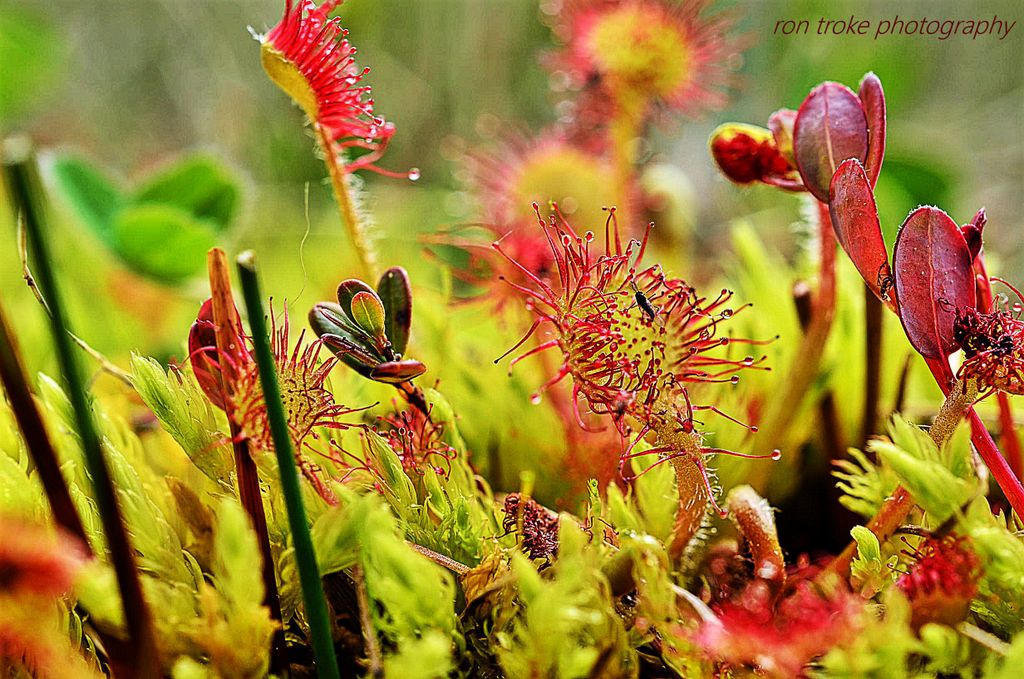 Standing tall amongst all the vegetation
as if surveilling the land? 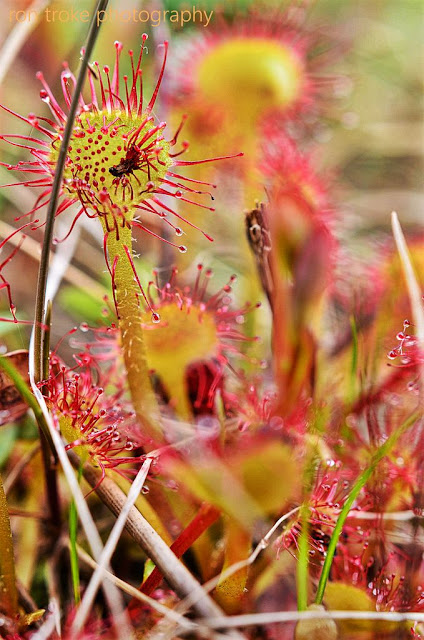 As I look closer I see some insects stuck to the tentacles. 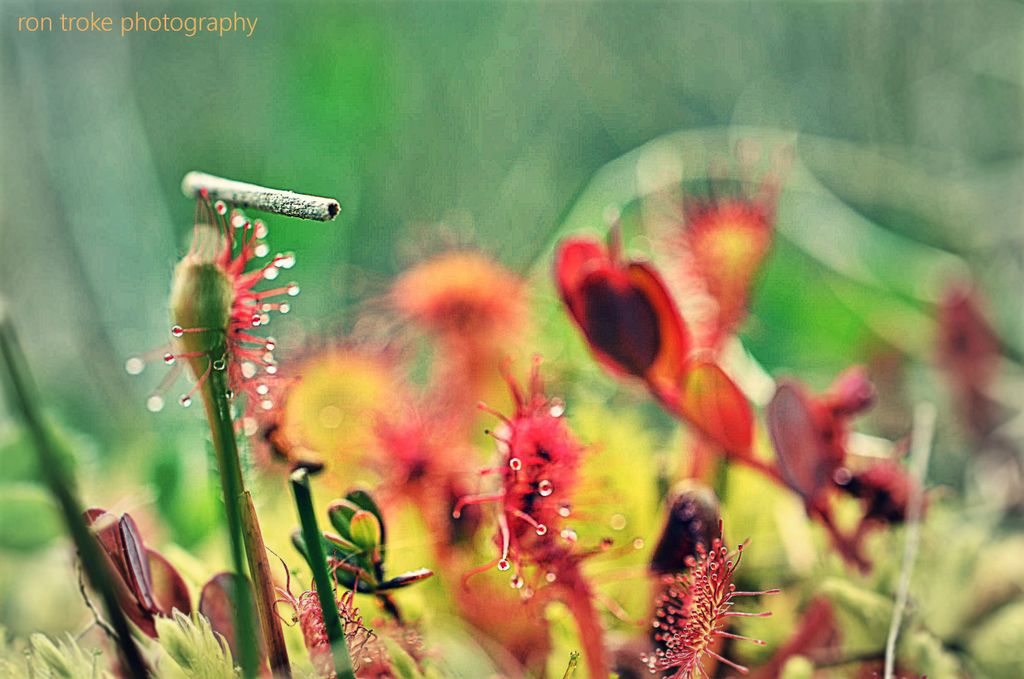 A little humour thrown in ~
as I see this "band leader" with baton in hand.
What in the world is going on? 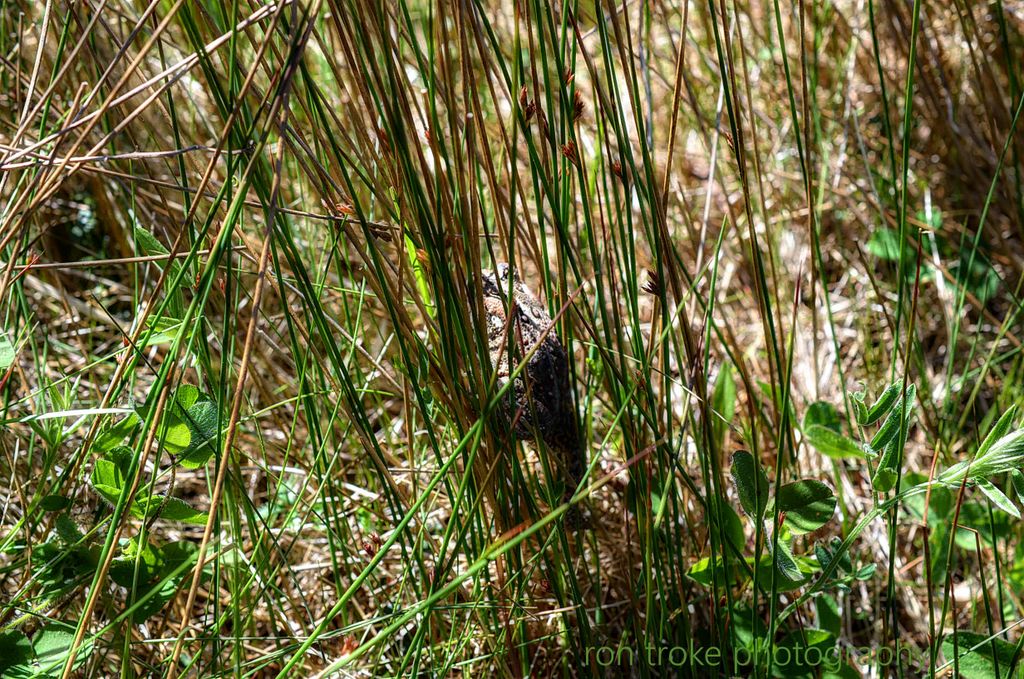 I know this toad wasn't about to hang around for any tete a tete! 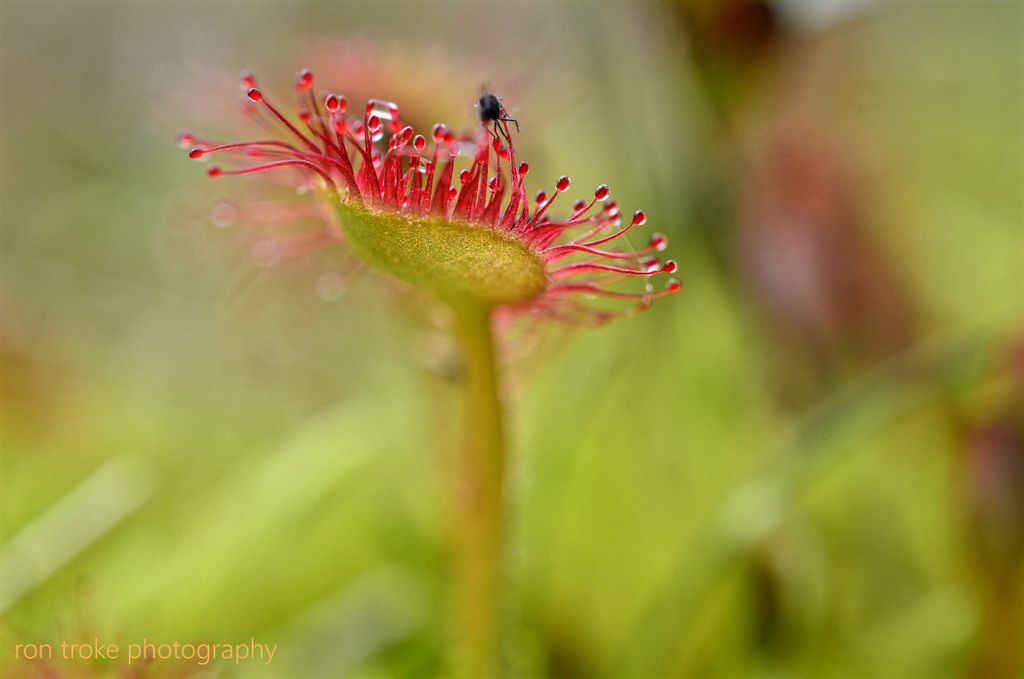 I do believe I have stumbled upon an almost alien-like world in my bog.
~~
Even though there are larger, more scarier things in this world
by looking down around you
things can appear somewhat the same,
but really it's just
LIFE
life in a bog
survival of the fittest!
It is all around us
and
this is our world.

Posted by fromsophiesview at 3:33 PM