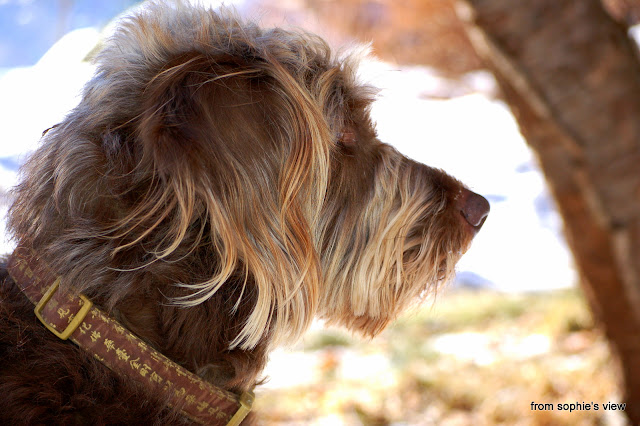 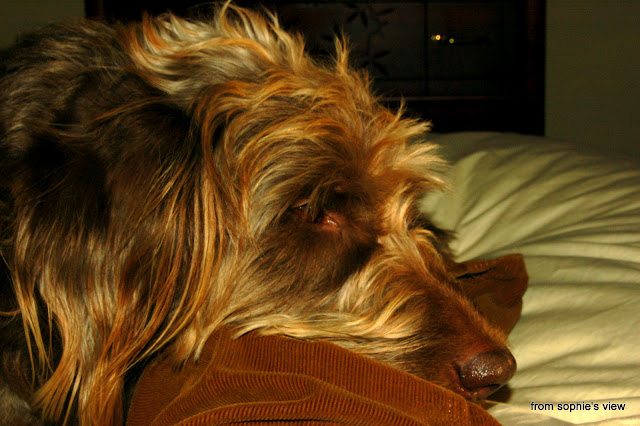 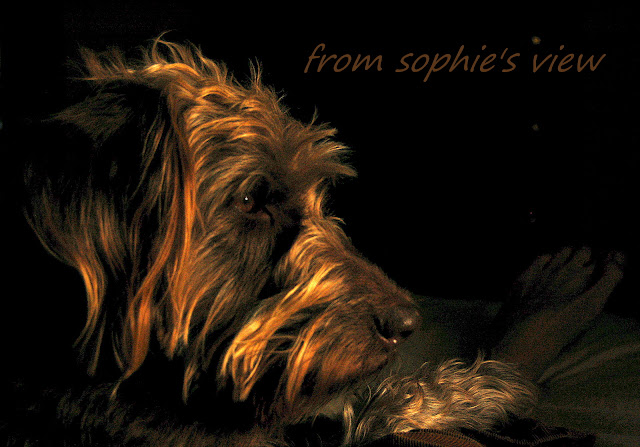 My Daddy Ron's 911 story is but a small piece of the puzzle that unfolded that day ten years ago. He worked at Saint Mary's University in Halifax, Nova Scotia. Being off work that particular Tuesday and finishing the mundane grocery shopping, he heard on the car radio the horrendous event. He hurried home to call Jim who was down the shore working with some students. Jim was in disbelief and after some convincing turned on the radio to hear the truth.

Within minutes, a phone call from work explained that we...the university....were going to take in passengers from one of the many planes that had landed at Halifax International Airport. This would mean that we would need the qualified and volunteers to assist on the front lines in helping the large numbers of people from numerous countries.

The next four days were consumed with assisting anyone and everyone who asked for help. This community became very focused on helping with whatever they needed. So many frightened people were put at ease that day as we listened and supported their needs and concerns...a good laugh, a comforting hug, a good meal, directions to the park or city center, anything to relieve the anguish.

Ron thinks about these times occasionally. He has found a place for this experience neatly tucked away and easily accessed for whenever anybody asks or is inquisitive. It is a memory now, that shines albeit tarnished.
Foremost to know that many people were taken care of with kindness and love helps with the overall story that evolved that day. 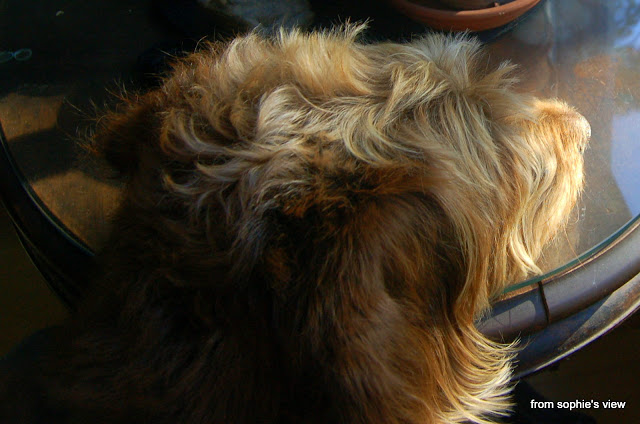 Posted by fromsophiesview at 2:00 AM